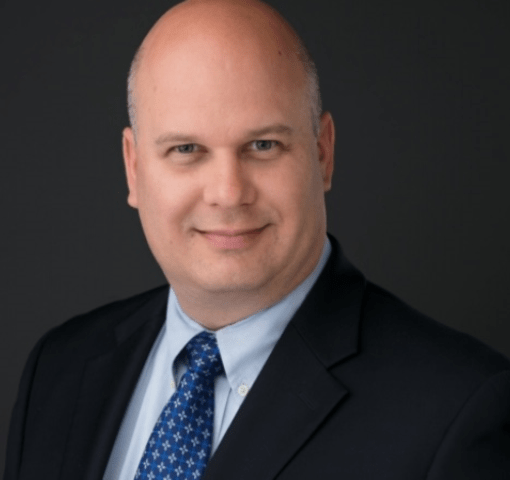 Attila Hertelendy, PhD is a big believer in individuals broadening their horizons, whether through education, networking with peers or exploring faraway places. Having lived in Canada, the United Arab Emirates, Saudi Arabia, Qatar and numerous places in the U.S., he understands the importance of making personal and professional connections. The professor, who has taught finance, healthcare reimbursement, and organizational behavior at FIU for the past five years, started his career in emergency services, working as a paramedic/firefighter before being promoted to fire chief. He worked as an emergency management advisor for large oil and petrochemical companies such as Aramco and SABIC before moving into healthcare administration, where he managed emergency departments, ICUs and trauma services. Originally from Alberta, Canada, Dr. Hertelendy received a PhD in Clinical Health Sciences with a specialization in healthcare administration from the medical school at the University of Mississippi. He also received a master’s degree in Healthcare Administration from Charles Sturt University in Australia and a master's degree in Biomedical Science from the University of Mississippi. Prior to joining FIU, he taught at George Washington University in Washington, D.C. “What I like about teaching is that there’s never a typical day,” he explained. “Not only am I working with students, but I’m also quite heavily involved in research in the areas of telemedicine, healthcare transformation and innovation, leadership and development, and disaster/emergency preparedness for hospitals.” Dr. Hertelendy first joined the American College of Healthcare Executives (ACHE) as a student in Mississippi while finishing his master’s degree and later connected with the national organization. After a number of ACHE of South Florida board members served as guest lecturers in his FIU classes, he began attending different functions and became even more involved. “While teaching at Colorado State University, I served as the program chair of the higher education network for the ACHE chapter there, as well as a formal mentor to students,” he said of his previous involvement with the organization. “I was pretty involved in helping them with volunteer opportunities and applying for scholarships, along with promoting the organization and putting together additional networking opportunities with various organizations and partners.” As a member of ACHE of South Florida (formerly the South Florida Healthcare Executive Forum), Dr. Hertelendy is the Program Chair-Elect, and is currently helping to coordinate educational activities for members for the next two years. “Having been a member in South Florida for the past seven years, I can say that the networking is great, and the educational opportunities are wonderful,” he explained. “We’re all interested in expanding our horizons by meeting new people, and this is a large chapter, with a lot of new people coming in all the time.” By providing the opportunity for members to network with other healthcare administrators, Dr. Hertelendy believes that ACHE of South Florida not only provides an educational context, but keeps members abreast of what is going on in the industry. “Meeting some of the decision makers, and the people who are the face of healthcare in the region is really important, especially for those new to the industry or the area,” he explained. “It’s the perfect opportunity to get recognized. Healthcare is a crowded market, and to get a good job, it helps to stand out,” he continued, adding that the credibility of becoming a fellow can also help an individual’s career path. “An organization like this can help you move forward.”