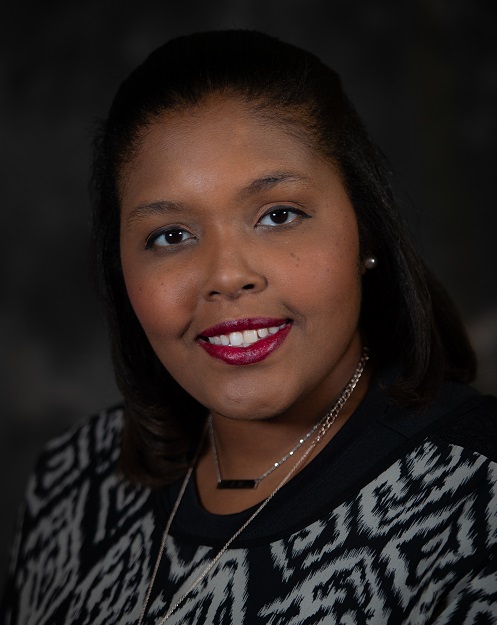 When Arianna Silcott Lo, HCMBA, LSSGB, decided to pursue a career in healthcare, she had a number of role models to follow, including her mother, who was a nurse for 30 years; her aunt, a nurse for 20 years; and her uncle, who was a doctor. But it wasn’t until she joined the American College of Healthcare Executives (ACHE) that she realized how many other healthcare paths there were to explore.

“ACHE’s mentoring program was very important to me because it showed me how many different ways there are to get into healthcare, and how many different routes you can take,” explained Silcott Lo, whose original plan was to study to become a trauma surgeon. “It helped me to figure out what my niche was.

“I’m more interested in operations and strategic planning, but someone else might be more interested in the financial aspects of healthcare or supply chain management,” she continued. “Working with mentors in the field can help you figure out what route is most beneficial for you.”

Silcott Lo, who is ACHE of South Florida’s 2022 Student Service chair-elect, is currently a doctoral student in health administration at Franklin University, where she works as a research assistant. She earned her MBA in healthcare from Florida International University and her bachelor’s degree in healthcare administration from the University of Central Florida.

Silcott Lo joined the Orlando chapter of ACHE in 2012, and switched to the South Florida chapter after she moved to the area in 2017.

“I joined for the networking and educational opportunities, and was very active with the Student Services Committee as a member,” said Silcott Lo. “I served on that committee for four years, helping out while earning my master’s degree. I also took part in the essay competition for the South Florida chapter, which I won!”

In her role as chair-elect, Silcott Lo plans to continue helping the chapter’s younger members and is currently working on the upcoming case competition April 9 and a career development event to be held on April 21.

“We are hosting a student development career panel where we will be discussing alternative ways of getting into healthcare, whether through fellowships, as early careerists, or through consulting positions, for example,” she explained. “There are many other routes outside of a hospital fellowship to get into the field, though we will also discuss that route and how to succeed.”

Silcott Lo advises those interested in a healthcare career to join ACHE early, as membership can help at every stage of the journey.

“I 100 percent use what I’ve learned at ACHE in my everyday life,” she said. “It helps me keep up-to-date on what different organizations are doing—for example, pre-COVID, during COVID and after.

“I learn a lot from the educational events about what the healthcare landscape looks like and where I can play a part,” she added.