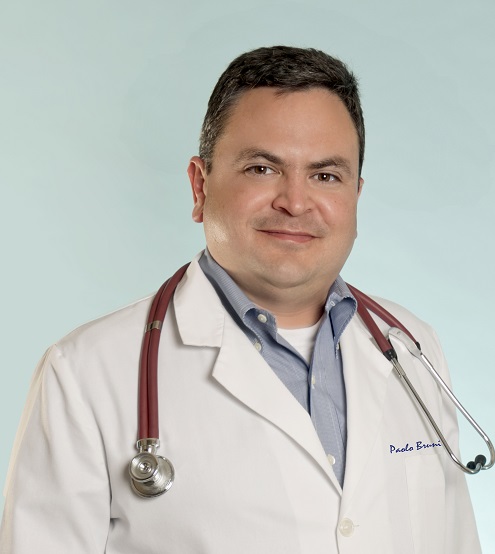 In February 2022, Jorge Paoli-Bruno, M.D., MBA, FACHE, CPE, FAAFP, became the medical director at Anthem, Inc. Healthsun Plans, one of the largest health benefits companies in the United States. His background as a family physician, a health systems administrator and financial expert helped prepare him for his new journey, as did his relationship with the American College of Healthcare Executives (ACHE).

“I spent the last seven years working for Jackson Health System in the Corrections Health Services section, running services to the Miami-Dade Corrections and Rehabilitation Department, one of the largest correctional systems in the United States,” said Dr. Paoli-Bruno, who served as both the medical director and interim chief medical officer for the organization. “In addition, I continued visiting clinics and supervising mid-level providers at health care clinics and comprehensive outpatient rehabilitation facilities on the outside.

“I am very excited that I will be able to utilize these skills as the medical director at Anthem, which is a Top 500 company nationwide. Through its affiliated companies, Anthem serves more than 118 million people, including more than 45 million within its family of health plans,” he added.

Dr. Paoli-Bruno first became interested in the healthcare field while exploring a biomedical engineering major at Marquette University. Changing gears, he enrolled at the University of Puerto Rico to pursue a major in biology and decided to continue on to medical school.

“I went into family medicine because I wanted to understand the broad spectrum of a human being; I didn’t want to specialize in just one area,” the board-certified doctor explained.

Because he was also intrigued by numbers, Dr. Paoli-Bruno decided to pursue an MBA with a concentration in finance, which led to an interest in healthcare management. “I was still having face-to-face contact with patients while getting the management point of view,” he said, noting that this mix of interests also led to his earning a Certified Physician Executive (CPE) credential along with an American Academy of Family Physicians’ Fellowship.

Dr. Paoli-Bruno’s most recent accomplishment came this past February, when he became a Fellow of the American College of Healthcare Executives.

“Being a Fellow signifies not only ‘tenure’ but additional work in the community, within organized medicine, within teaching, and a greater commitment to continuing professional development and/or research,” he explained. “Achieving the Fellow of the American College of Healthcare Executives is a prestigious distinction that shows that I am a leader among leaders in healthcare administration, and demonstrates my competency in all areas of healthcare management, and my lifelong commitment to change and improvement.”

The doctor, who joined ACHE in 2008, said that he appreciates the networking and mentoring opportunities that were provided by the organization, and is very proud of this latest achievement.

“Earning a fellowship shows evidence that you are moving forward; that you have the desire to keep doing better all of the time,” he said. “It also shows that you have knowledge that is important in any healthcare facility or system.”