2023 President of ACHE of South Florida 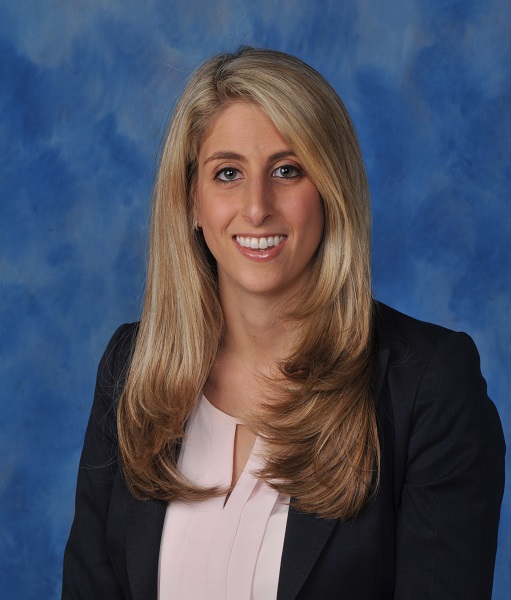 As the incoming president of ACHE of South Florida, Jenna Merlucci, FACHE, director of business development and operations for the Cardiac and Vascular Institute at Memorial Healthcare System (MHS), is looking forward to connecting members with the organization, no matter where they may be in their careers.

“Our membership base is made up of 1000-plus people, and my goal is to ensure that they get the most out of ACHE, understanding that what is ‘the most’ for me may be different for somebody else,” she said. “My hope is to continue giving all of our members what they deserve, which is a community for them to connect with.”

During her tenure, Merlucci hopes to get more students involved, as well as encourage members down the fellowship path. She also plans to continue providing members with the high-level education and networking opportunities that make ACHE such an important resource for healthcare professionals at every stage of their careers.

For the past nine years, Merlucci has been in charge of business development, physician relations, finance and budgeting and overseeing the Echo, Cardiac Rehab and Data Registry departments at the MHS Cardiac and Vascular Institute, where she appreciates the opportunity to take care of patients and their families at some of the most difficult times in their lives.

She earned her undergraduate degree and her master’s degree in Healthcare Administration at the University of Central Florida, where an internship at Arnold Palmer Children’s Hospital piqued her interest in the field. Merlucci also interned at Memorial Healthcare System and was later hired, and it was here that she was introduced to ACHE of South Florida, which she joined in 2013.

“I immediately got involved in the organization, and I’m so glad that I did,” she said. “I am excited to be part of an organization that aligns leadership and healthcare and to be with like-minded people in the community.”

Merlucci joined the board as the treasurer-elect, and has served as treasurer, member-at-large and president elect. She is proud to now be president of ACHE of South Florida, and credits those who volunteer their time for making it such a worthwhile organization.

“We have a very robust chapter in South Florida, and none of that would happen without our board and volunteers,” she said. “The really nice thing about ACHE of South Florida is that while so many of us are involved in different organizations and may even be competitors, when the ACHE hat goes on, it all comes down to the greater good of the community.”

Merlucci is counting on this teamwork as her presidency kicks off in January, when she is due to have her second baby. “I’m looking for a very collaborative year,” she said of her management style. “I like to let people do what they think is best and work together to reach a common goal.”

She is encouraging members to participate at all levels, whether that means coming to an event, joining a committee or volunteering their time. “I want people to get whatever they want out of it,” she said. “Whether that means going to one more event than they attended the prior year, or serving on a panel, or getting actively involved, I am happy with however they choose to participate.”